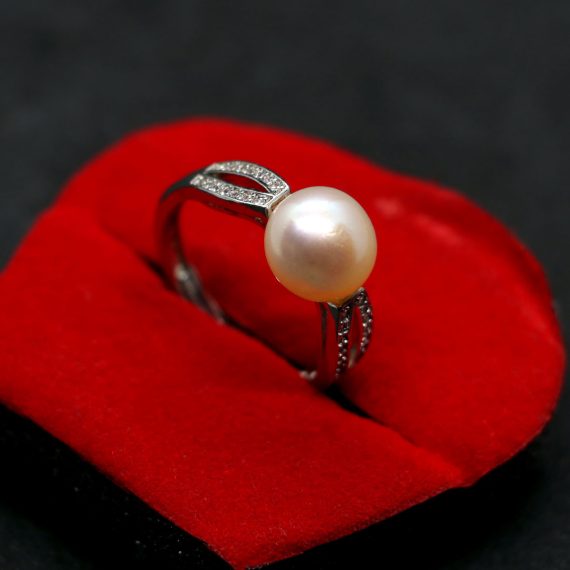 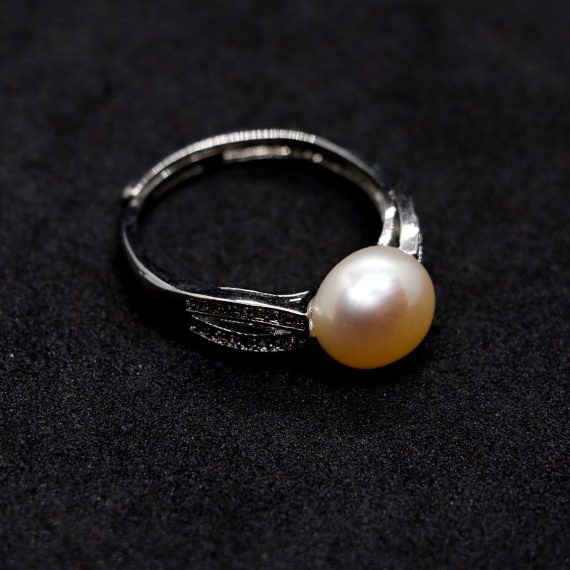 Pearl (moti) Ring in Silver
Pearl – Moti is the gemstone ruled by moon planet. Pearl is the gemstone that is used to enhance the powers of Moon. The planet Moon is by nature saumya (Gentle) and represents the manahsthiti (mind) of the Person. The Pearl – Moti gem stone is very good stone. It gives a calming influence and keeps the minds focused and steady.The English word `Pearl` comes from Middle English and from old French `Perle`. Pearl is known by different names like: Moti, Mukta, Moktim, Induratna and Shairatna. A pearl is a hard, lustrous spherical mass,whiter or bluish grey, formed within the soft tissue of an oyster The ideal pearl is perfectly rounded and smooth, but many other shapes of pearls occur. The finest quality natural pearls have been highly valued as gemstones and objects of beauty for many centuries.
The moon influences human mind very much. The Pearl Moti gemstone should be worn by those persons who find themselvesalways in an angry mood and temper. Pearl Moti gemstones pacifies Anger passions and mental inconsistency and strengthens the heart.
Pearl is used to remove the ill effects of Chandra Graha (Moon Planet). It is one of best remedy to overcome obstacles in life due to planet Moon or Chandra. It is also known as Moti. Moon play a special role mostly every aspects of life of native like relationship, luck, fame, business, etc.
In Astrology Planet Moon represents native emotions, fortune, fame, memory, success happiness comforts etc. Moon is the lord of sign Cancer (Karka). It is recommended to wear if native face any problem due to ill effects of Moon (Chandra) Planet in Horoscope.
Persons Having a Combination of Moon with Rahu or Moon with ketu or Moon with Saturn in theire Horoscope Should Definitely wear a Pearl to remove the ill Effects of these Doshas in their Horoscopes.
PEARL MOTI GEMSTONE BENEFITS
Pearl ( Moti) Play a very Important Role in the Lives of Persons of Persons born in the given Ascendant namely “ ARIES “, “ GEMINI” LIBRA “ and “SCOPRIO
Pearl Moti is used to remove the ill effects of Chandra Graha Moon Planet .
A Pearl Moti with a yellow lustre brings prosperity. Red-tinted pearls make one intelligent, shining white pearls bring fame, and a pearl with a bluish hue brings good fortune.

Pearl Moti Provides with an intuitive nature, sensuality, taste, love of poetry, fine arts and music and an attractive appearance.
For a person whose Moon is badly placed in his Horoscope it difficult for that person to achieve a comfortable life. A Bad moon also makes such people weak or sick in their early age thus its Recommended that they should wear a Pearl Moti Ring to Enhance the Positive effects of the Moon and Lead a Comfortable life.
Pearl Moti Ring strengthens the mind force and brings good sleep.
Persons in the Business of arts, perfumes, milk, oil, beverages, ship building, exports and imports, vegetables and flowers are benefited by wearing the gem pearl.
Moon controls all the fluids in the human body which largely consists of fluids. Moon has cycle of 28 days. Therefore controls the menstruation cycles of females.
PEARL MOTI GEMSTONE PROPERTIES:
A pearl is a hard Rounded object firmed within the soft tissue of a living shelled mollusc OYSTER . The pearl is made up of calcium carbonate in minute crystallineform, which has been deposited in concentric layers

Base on 0 Reviews
Write a review

There are no reviews yet. 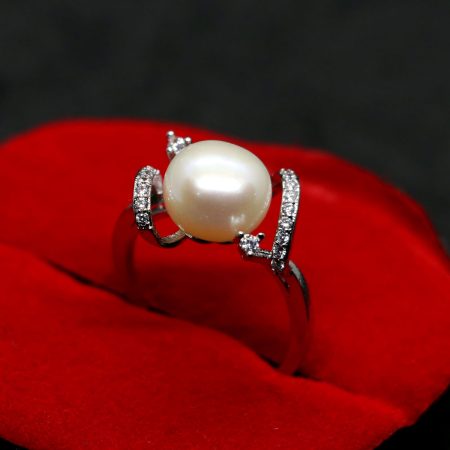 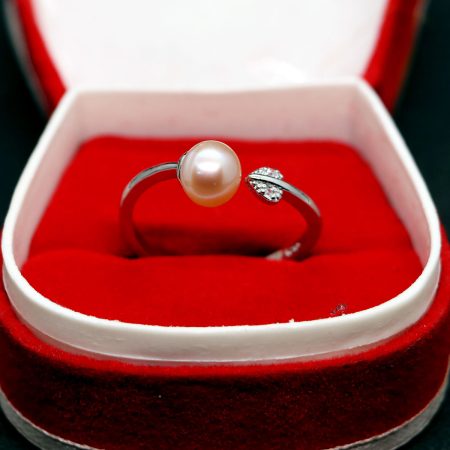 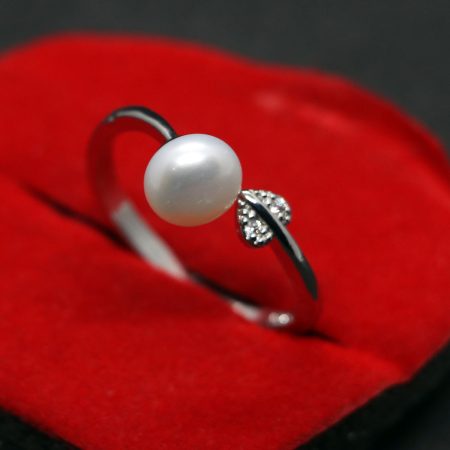 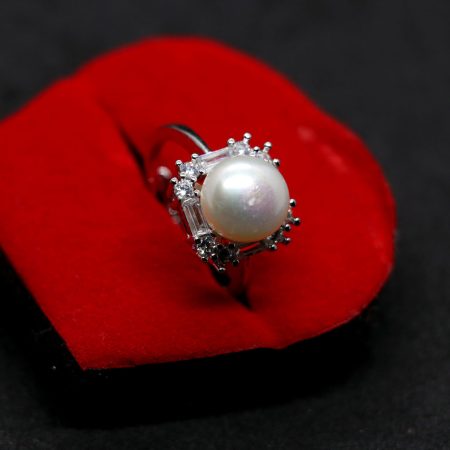 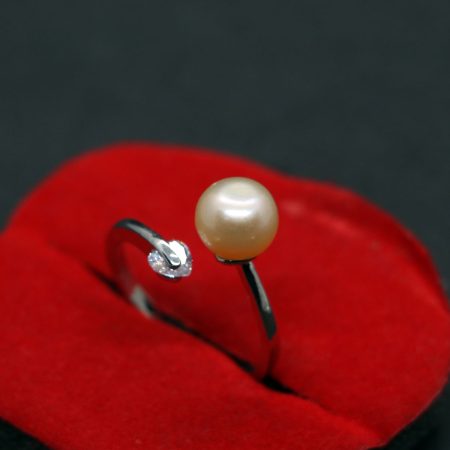 250.00৳
Add to cart
About Us
Contact
Shipping & Return
FAQ
My Account
Login
My Cart
Wishlist
Checkout
Customer Service
Get us in Coxsbazar
Wholesale
Career

Log In ×
Select the fields to be shown. Others will be hidden. Drag and drop to rearrange the order.
Click outside to hide the compare bar
Compare
Compare ×
Let's Compare! Continue shopping
We use cookies to ensure that we give you the best experience on our website. If you continue to use this site we will assume that you are happy with it.
Ok, got it!